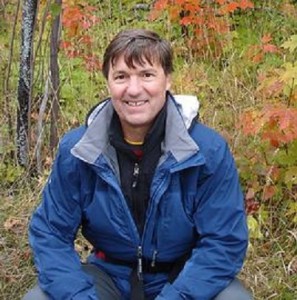 Cary Griffith will be speaking at the library about his newest book, Wolves, a Minnesota Book Award finalist in the fiction category.

~Sam Rivers investigates wolf depredation of local livestock—but wolves aren’t the only predators. The mysterious death of his estranged father lands the agent on a case unlike any he’s worked before.~

Cary has also written Lost in the Wild and Opening Goliath, a 2010 Minnesota Book Award.

This project was funded in part or in whole with money from Minnesota’s Arts and Cultural Heritage Fund.